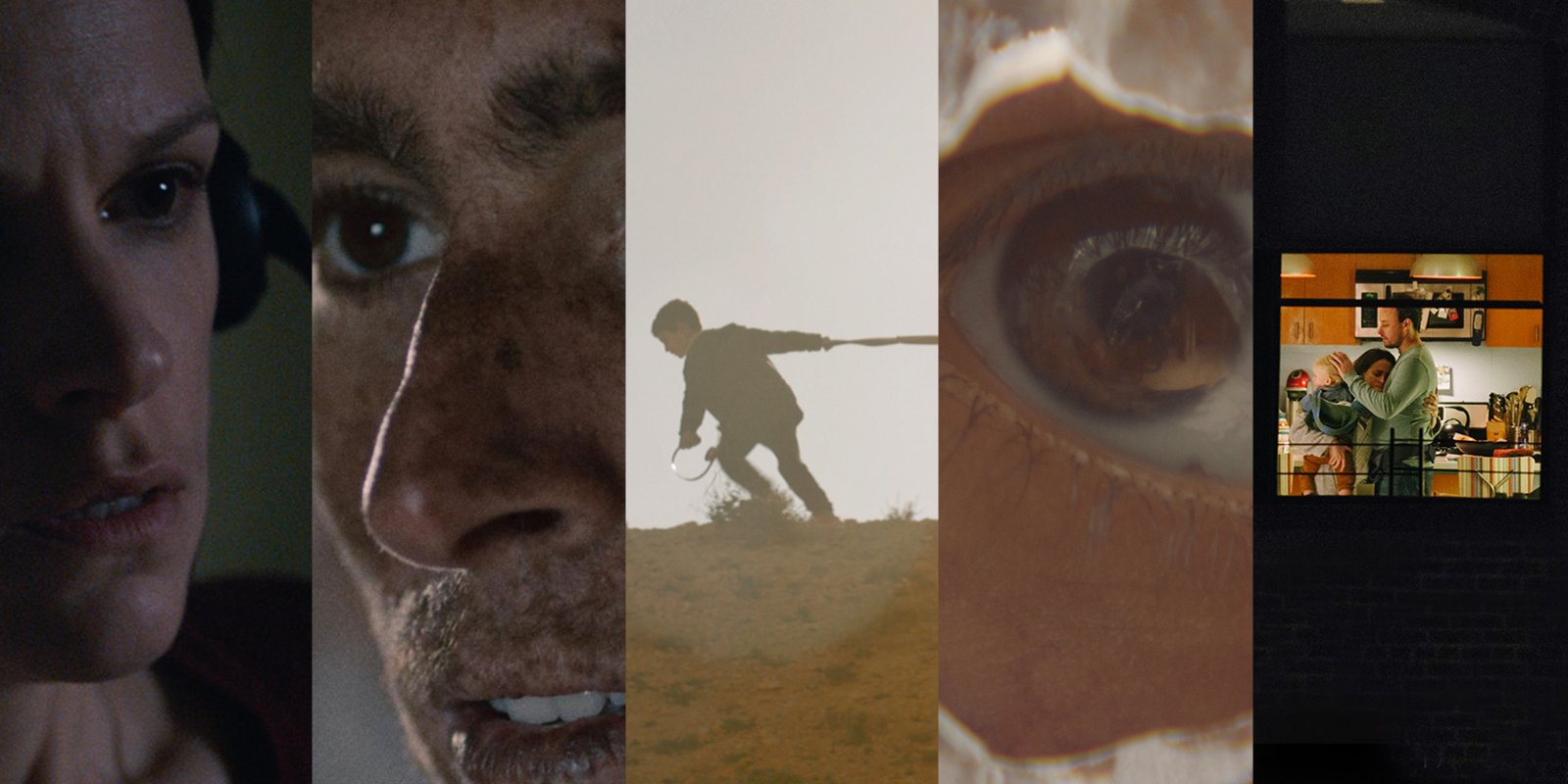 Join us as we present this year’s selection of the OSCAR-NOMINATED LIVE ACTION SHORTS!

For the 15th consecutive year, Shorts HD and Magnolia Pictures present the Oscar-Nominated Short Films. At each Shorts screening, enter your ballot vote for the film that will get the Oscar and you could win a free pair of tickets to an upcoming film presented by the Gold Coast Cinema Series!

HERE ARE THE NOMINEES:

A SISTER – Directed by Delphine Girard. Belgium/16mins/2018 – A night. A car. Alie is in trouble. To get by she must make the most important call of her life.

BROTHERHOOD – Directed by Meryam Joobeur. Canada-Tunisia-Qatar-Sweden/25mins/2018 – Mohamed is a hardened shepherd living in rural Tunisia with his wife and two sons. Mohamed is deeply shaken when his oldest son Malik returns home after a long journey with a mysterious new wife. Tension between father and son rises over three days until reaching a breaking point.

NEFTA FOOTBALL CLUB – Directed by Yves Piat. France-Tunisia/17mins/2018 – Yves Piat discovered the world of cinema through his technician work as a decorator and studio manager on set. He developed the Nefta Football Club story by mixing a personal experience coming from his childhood and his observations after several journeys in South Morocco.

SARIA – Directed by Bryan Buckley.  USA/22mins/2019 – Saria is the tale of two inseparable orphaned sisters, Saria and Ximena, as they fight against daily abuse and unimaginable hardship at Virgen de la Asuncion Safe home in Guatemala. Our story follows the events leading up to the tragic fire in 2017 that claimed the lives of 41 orphaned girls. Saria is premiering at the 2020 Oscar Shorts.

THE NEIGHBOR’S WINDOW – Directed by Marshall Curry. USA/22mins/2019 – Inspired by a true story, The Neighbor’s Window tells the story of Alli (Maria Dizzia), a mother of young children who has grown frustrated with her daily routine and husband (Greg Keller). But her life is shaken up when two free-spirited twenty-somethings move in across the street and she discovers that she can see into their apartment.

**One lucky winner will be chosen from each screening from those who guess correctly.  Winners will be notified after the Academy Awards Ceremony on Sunday, February 9.