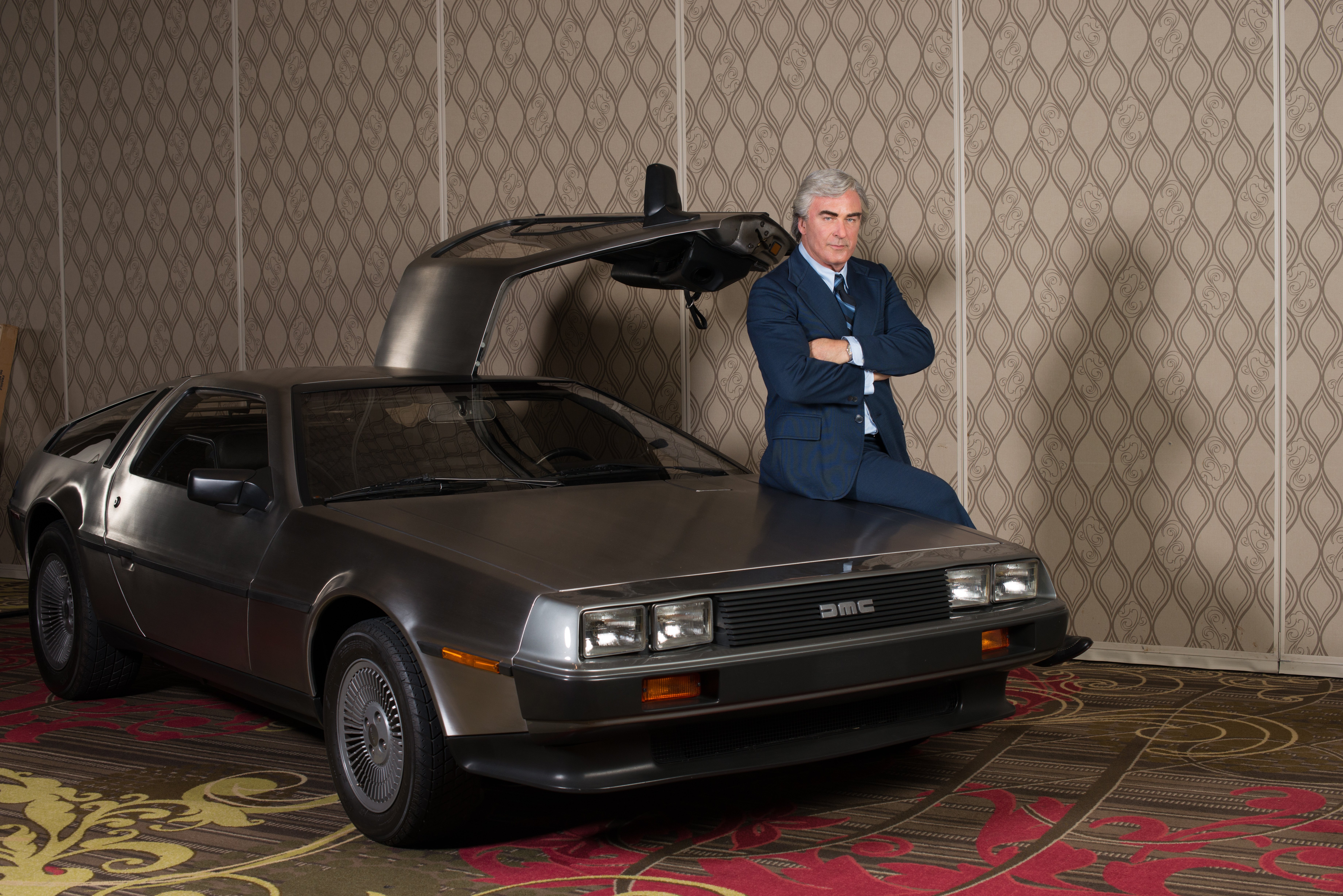 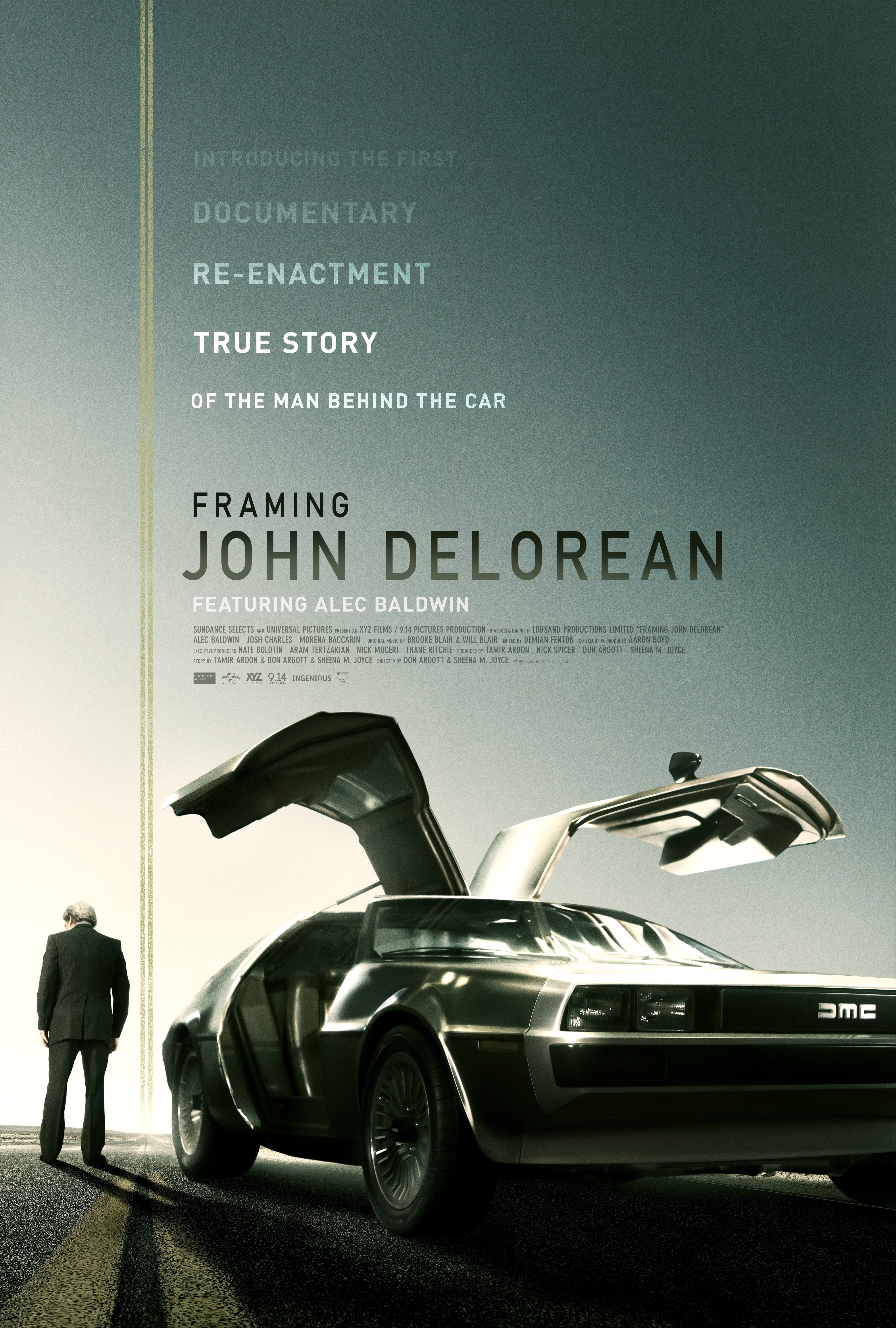 Money, power, politics, drugs, scandal, and fast cars. The incredible story of John DeLorean is the stuff of a Hollywood screenwriter’s dreams. But who was the real John DeLorean? To some, he was a renegade visionary who revolutionized the automobile industry. To others, he was the ultimate con man. For the first time, Framing John DeLorean recounts the extraordinary life and legend of the controversial automaker, tracing his meteoric rise through the ranks of General Motors, his obsessive quest to build a sports car that would conquer the world, and his shocking fall from grace on charges of cocaine trafficking. Interweaving a treasure trove of archival footage with dramatic vignettes starring Alec Baldwin, Framing John DeLorean is a gripping look at a man who gambled everything in his pursuit of the American Dream.

“…providing a fresh perspective is Alec Baldwin, playing the man himself in re-enactments of key scenes in his life, adding to a deep portrait of a complex, brilliant innovator, designer, and marketing genius whose Midas touch ultimately and quickly disappeared.” – Brian Gordon, GCIFF & TIFF Programmer

Director and cinematographer Don Argott and producer and director Sheena M. Joyce are co-founders of 9.14 Pictures, which they formed in 2002. Their films, which include Rock School, Two Days in April, The Art of the Steal, Last Days Here, The Atomic States of America, As the Palaces Burn, Slow Learners, Batman & Bill, and Believer, have screened at the Sundance Film Festival, the SXSW Film Festival, the Toronto International Film Festival, the New York Film Festival, and the Tribeca Film Festival; have been distributed by Newmarket Films, Netflix, IFC Films, Showtime, Hulu, and HBO; and have won multiple awards. The company is currently in development on several projects.

Q&A after the film with Dr. Samuel Arbital, an unofficial Delorean expert and a proud owner of the car since 1982.
Dr. Arbital’s Delorean will be on display at the movie theater before the film.