Here are more than 100 of the best Jewish jokes you’ll ever hear, interspersed with perceptive and persuasive insights into what they can tell us about how Jews see themselves, their families, and their friends, and what they think about money, sex, and success. Rabbi Joseph Telushkin is as celebrated for his wit as for his scholarship, and in this immensely entertaining book, he displays both in equal measure. Stimulating, sometimes stinging, and always very, very funny, Jewish Humor offers a classic portrait of the Jewish collective unconscious. 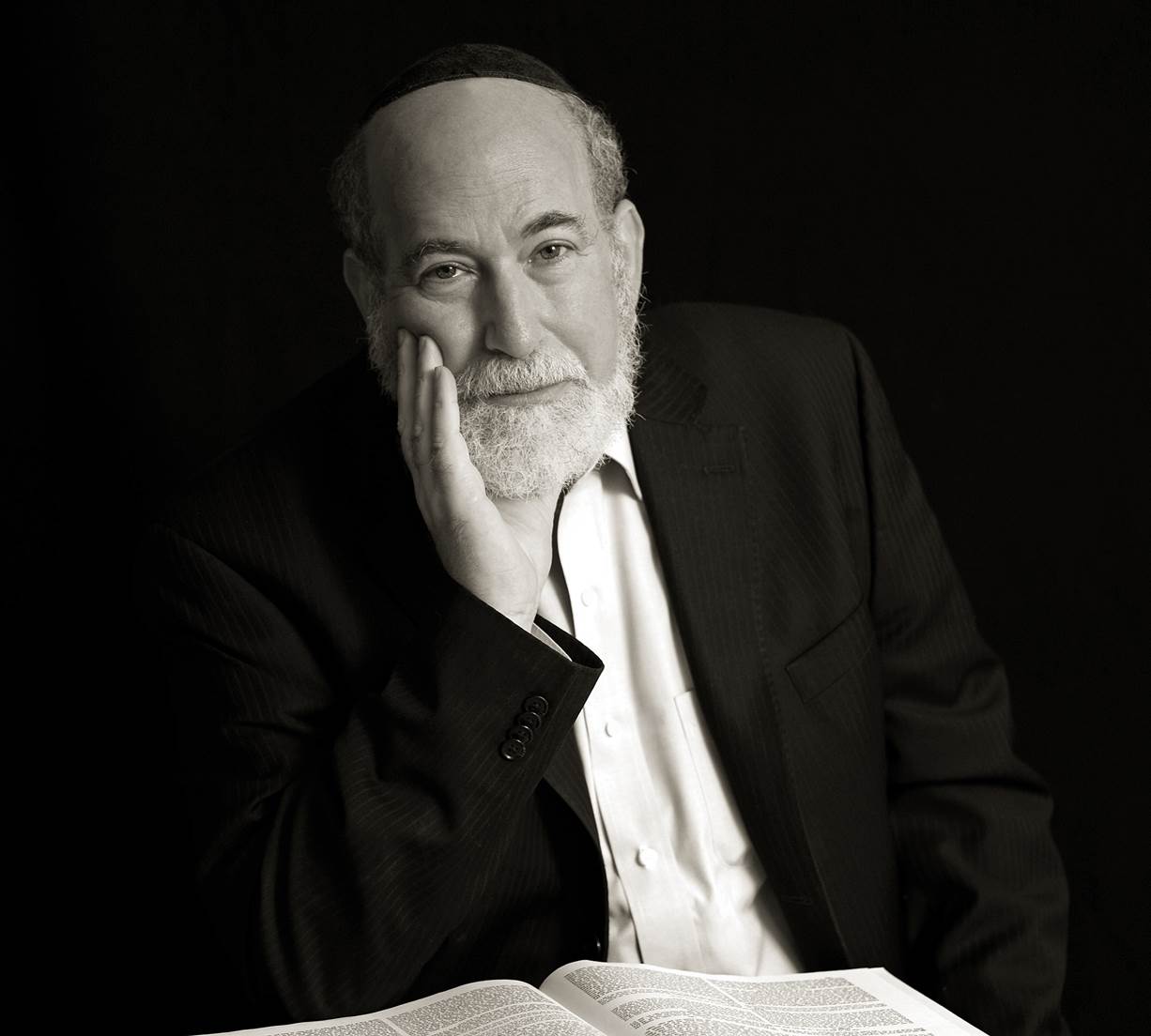 Joseph Telushkin, named by Talk magazine as one of the 50 best speakers in the United States, is the prolific and scholarly author of many books that have been hailed by leading figures in politics, religion, ethics, values, social action, and humor, among the topics that he has covered in his writings. He has written for television, including programs for PBS, CNN, ABC TV; as well as film. He appeared in a CNN eight-part documentary on The History of Comedy in America broadcast in early 2017. In that same year, he was the featured speaker before a live audience of 1,800 people speaking on The Best Jewish Jokes and What They Show About the Human Condition.

Rabbi Telushkin was ordained at Yeshiva University in NY and pursued graduate studies in Jewish history at Columbia University. He resides in NYC with his wife, Deborah Menashe Telushkin. They have four children.

Visit with some fascinating, nationally-known authors and meet them online as they talk about their latest books. Gold Coast Arts will have the author sign copies of their books and even personalize them for those readers who purchase a book from us. A portion of book sales will be used to support the Arts School, which provides art, music, dance, theatre and more to thousands every year.