Gold Coast Arts is proud to present a virtual cinematic tour of the art of Leonardo da Vinci, the latest in a line of documentaries by EXHIBITION ON SCREEN.  Galleries from around the world show off their prized paintings in this impressive, authoritative documentary directed by Phil Grabsky, as part of a strictly limited run in celebration marking the 500th anniversary of the artist’s death in 2019.

Leonardo da Vinci is acclaimed as the world’s favorite artist. Many TV shows and feature films have showcased this extraordinary genius but often not examined closely enough is the most crucial element of all: his art. Leonardo’s peerless paintings and drawings will be the focus of Leonardo: The Works, as EXHIBITION ON SCREEN presents every single attributed painting, in Ultra HD quality, never seen before on the big screen. Key works include The Mona Lisa, The Last Supper, Lady with an Ermine, Ginevra de’ Benci, Madonna Litta, Virgin of the Rocks, and more than a dozen others.

This film also looks afresh at Leonardo’s life – his inventiveness, his sculptural skills,  his military foresight and his ability to navigate the treacherous politics of the day – through the prism of his art. This is the definitive film about Leonardo: the first to truly tell the whole story. 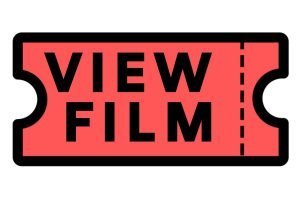 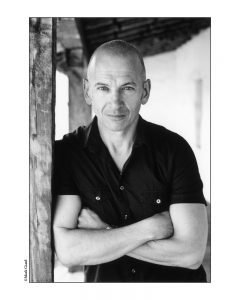 Phil Grabsky is a filmmaker who has won multiple awards for his directing, writing, producing and cinematography.

In 2009, Phil and his colleagues began work on a new arts genre for the cinema called EXHIBITION ON SCREEN. This brings major art exhibitions – and the stories of both the galleries and the artists – to cinema, TV and DVD audiences worldwide.

He and his company SEVENTH ART PRODUCTIONS are behind cinema films such as Muhammad Ali – Through the Eyes of the World, In Search of Beethoven, and In Search of Mozart, as well as six enormously popular history films with Monty Python’s Terry Jones.  SEVENTH ART is noted as being the world’s biggest producer of arts films for cinema and TV over the last 20 years.

Phil has also written four history books, lectures and gives master classes, and is regularly involved as a judge for the Emmys, Bafta, Grierson and One World awards. He has won numerous personal awards himself including Royal Television Society awards for both ‘Best Director’ and ‘Services to Television’, and a Voice of the Listener and Viewer Award for ‘Services to Education.’

Regina Gil has been the Executive Director and Founder of Gold Coast Arts for the last 25 years. Regina holds a Master’s Degree in Studio Art as well as one in Arts Education, and has been a professional artist her whole life having worked as a painter, sculptor, commercial illustrator and art director. 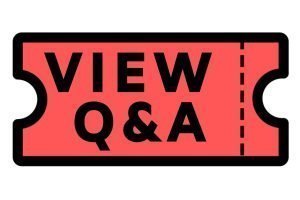