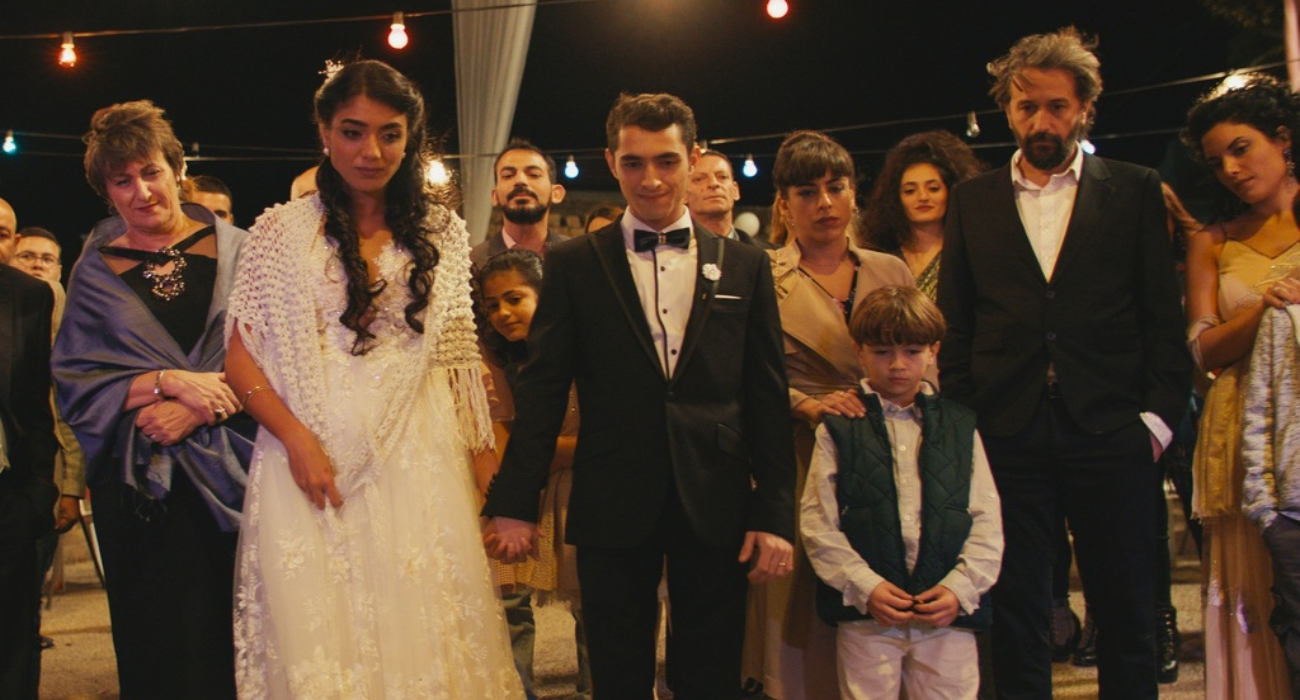 The Band’s Visit director Eran Kolirin returns with this gently satirical tale of a man and his family trapped by a military blockade inside a tiny village in Israel. Executive Sami has reluctantly traveled to his remote hometown for his brother’s wedding with his wife Mina and their young son in tow. Barely able to conceal his condescension for his former friends and neighbors, Sami is eager to return to his business (and mistress) in Jerusalem. Unfortunately, the military has other plans, forming a wall around the perimeter of the village and placing the townspeople essentially under a lockdown. With the community suddenly cut off from the world outside, the situation begins to descend into chaos, exposing frictions and disparities within the town’s Arab population. Sami is forced to contend with his own role in this misfortune and reevaluate his seemingly comfortable place in his society. Adapting a novel by author Sayed Kashua, director Eran Kolirin employs a distinctly dry sense of humor to underline the absurdities of life in modern-day Israel.