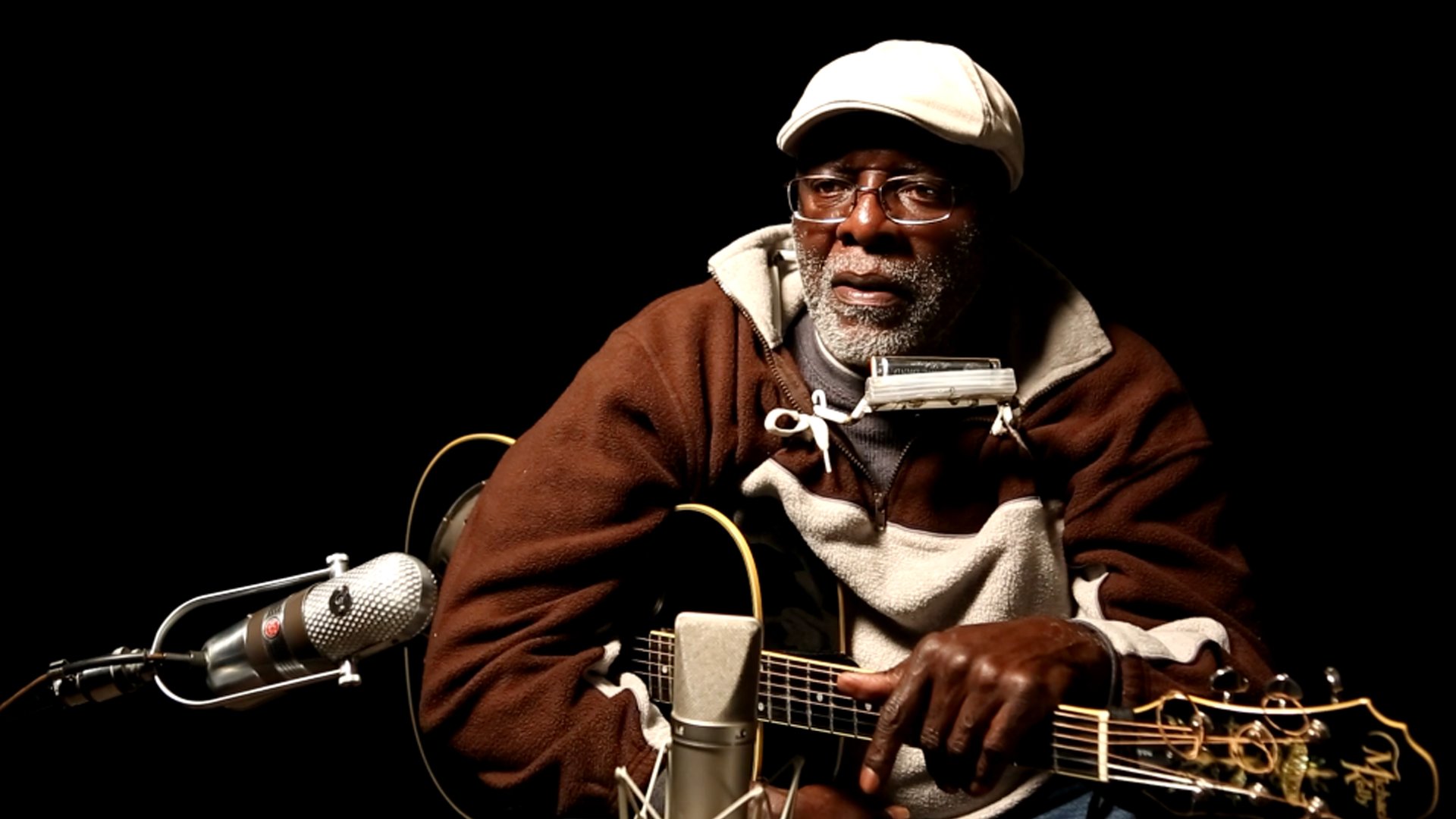 Cost:
Free
Contact:
GCIFF Film Team
Email
Film Upcoming Events Virtual Events
Join us for the online WORLD-PREMIERE screening of the new film: LIFE & LARRY BROWN, a powerful and moving documentary from Scott D. Rosenbaum, the award-winning director of Sidemen: Long Road To Glory (2016 GCIFF Audience Award Winner for Best Documentary).
Here’s how this special event will work…
The link to the film will only be valid for a limited time – so we encourage you to watch the film with us as it premieres right here at Gold Coast.
Have questions after the screening and Q&A? Email us at info@goldcoastarts.org
This special world premiere screening is being offered as a free event exclusively to friends of Gold Coast Arts.
Look out for our email on Friday, March 27th with the links to the film and Q&A.
See you at the movies!

Larry Brown was born in 1953 in Forsyth, Georgia, a town steeped in oppression and racism. This deeply moving 37 minute film follows Larry as he reflects on a tumultuous life that led to a murder conviction, subsequent 34-year prison sentence and the salvation that his mother’s love and a guitar provided. “Music was the game changer” for Larry Brown and helped him survive 34 years, across seven different prisons and five parole denials.

Scott Rosenbaum is an independent writer/director/producer based in New York. He founded Red Hawk Films in 2006. His award-winning documentary “Sidemen: Long Road To Glory” is about the lives and legacies of three former Muddy Waters and Howlin’ Wolf musicians. He has written, directed and produced feature films, commercial spots, corporate and music videos.
Please join us for a recorded Q&A after the film with Scott and our Gold Coast Arts Executive Director, Regina Gil.
Documentary, Short, Music | Scott D. Rosenbaum | 2020 | 37 mins | USA