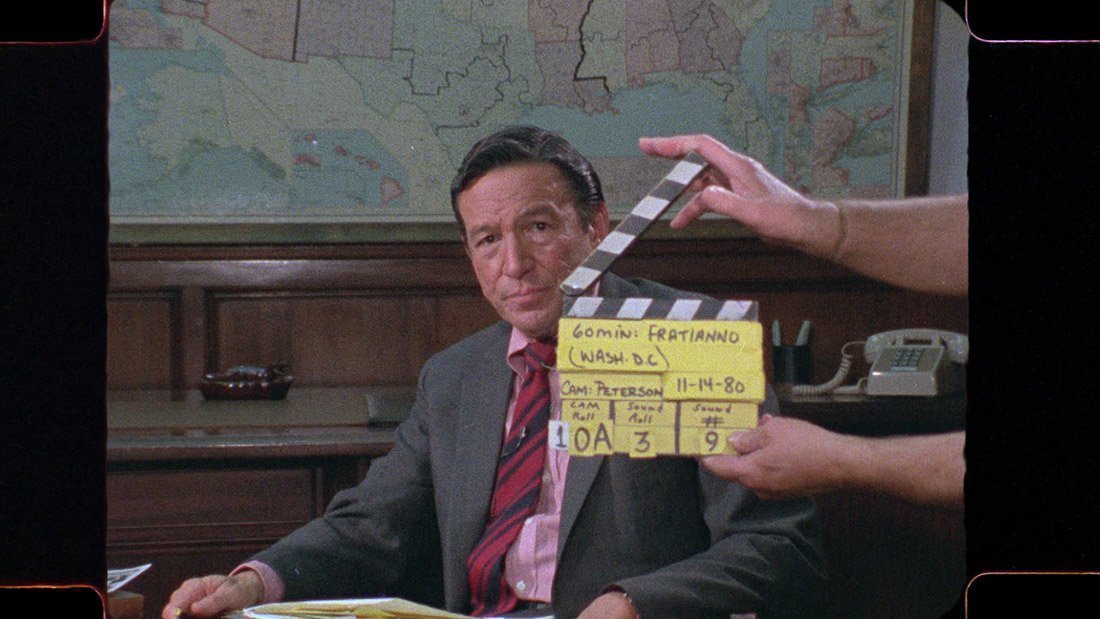 For over fifty years, Mike Wallace epitomized the journalist-interviewer as tough-talking truth-seeker. In raw and previously untouched footage from archives across the country, Wallace is illuminated through the journalistic sparring matches that made him famous. He corners, argues with, cajoles, and challenges everyone from Vladimir Putin, Malcolm X, Richard Nixon, Barbra Streisand, an ’80s-era Donald Trump, and the Ayatollah Khomeini to name just a few. Meanwhile, in interviews Wallace gave to his 60 Minutes colleagues and others, we see Wallace respond to the challenges and criticisms he faced in his own life.Told exclusively through archival footage, without one talking-head commentary or backward-looking interview diluting the immediacy and power of Wallace’s work, MIKE WALLACES IS HERE traces Wallace’s career on the air from his invention of the “tough question” in the 1950s to his news specials of the ’60s and his extraordinary four decades on CBS’ 60 Minutes. The film examines how Wallace’s genre-defining work changed the standards of broadcast journalism for good and for ill, while unpacking the personal qualities that made Mike tick. Includes never-before-seen raw materials and outtakes from 60 Minutes’ earliest days on the air. A Sundance Film Festival Official Selection.