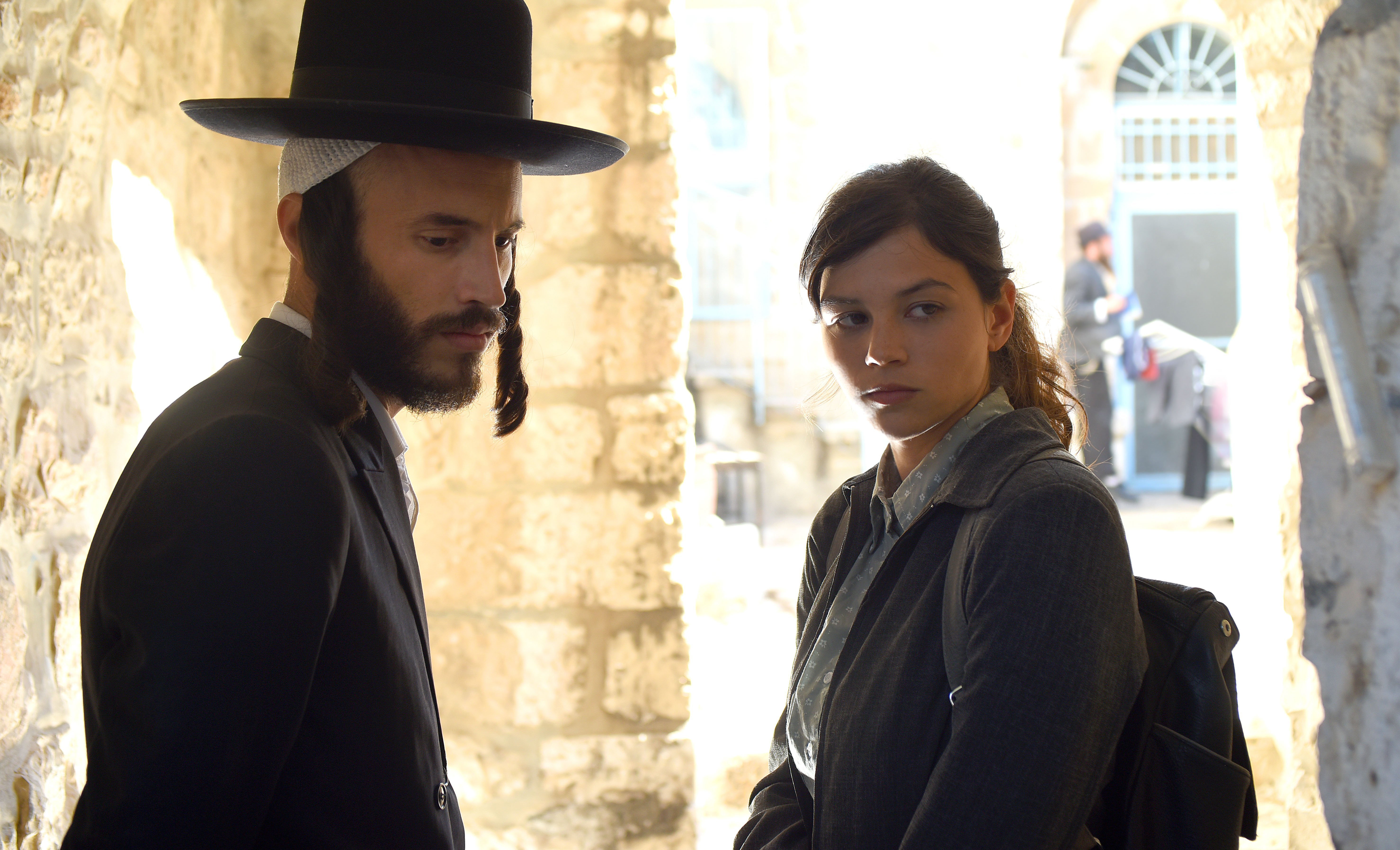 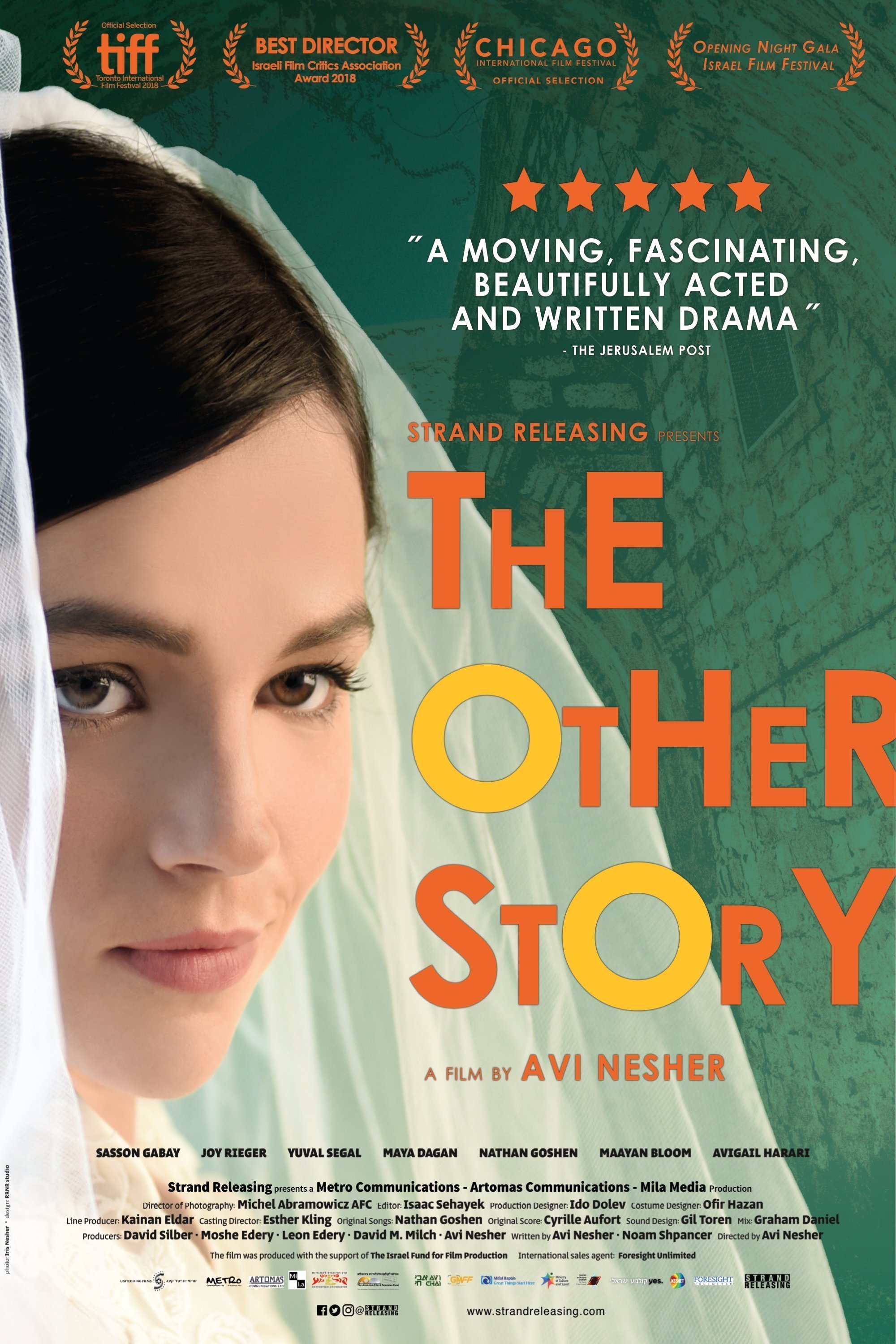 In “The Other Story”, two rebellious young women – one fleeing the chaos of secular hedonism for the disciplined comforts of faith; the other desperate to transcend her oppressive religious upbringing for sexual and spiritual freedom – cross paths unexpectedly in Jerusalem, to startling consequences. Based on a true story, The Other Story is the latest from acclaimed filmmaker, Avi Nesher, whose films have netted multiple Israeli Academy Award wins and over two dozen nominations.

“Beautifully acted, written, and photographed, Avi Nesher’s The Other Story is a moving, fascinating and complex drama about family, spirituality and love” – The Jerusalem Post