Starring the fabulous Bill Nighy – Alan is a stylish tailor with moves as sharp as his suits. He has spent years searching tirelessly for his missing son Michael who stormed out over a game of Scrabble. With a body to identify and his family torn apart, Alan must repair the relationship with his youngest son Peter and solve the mystery of an online player who he thinks could be Michael, so he can finally move on and reunite his family.

“Bill Nighy, Sam Riley and Alice Lowe are brilliantly cast as father, son and daughter-in-law. Their comic timing is sublime. They were a director’s dream and bring to the screen a chemistry that keeps you glued to their every word.” – Carl Hunter

Carl Hunter initially started his creative journey by studying Graphic Design in Liverpool and then working as a designer/art director producing record sleeves, an area of design he had a love for. This love he later turned in to a five part documentary series for Granada television. Music and Design have played a huge part in his life, when not designing record sleeves he’d be recording and touring with Liverpool band The Farm.

A musical break meant he could expand on his interest in direction and moved into filmmaking. He’s produced and directed thirty broadcast documentaries, a few Short Films, some Pop Promos and produced the feature film, Grow Your Own. This was produced for BBC Films/WarpFilms/Pathe/Northwest Vision and co-written by Carl and Frank Cottrell Boyce.

Frank and Carl have shared a long working relationship in film and other disciplines. Carl has composed music and songs for Frank’s Radio 4 play, The Believers. He recently collaborated with Clare Heney producing atmospheric Polaroids for The Unforgotten Coat, a children’s book written by Frank, which won The Guardian’s Children’s Literature Award and Germany’s biggest Children’s book award, the Deutsche Jugendliteraturpreis. 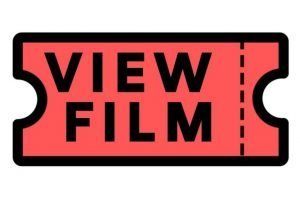 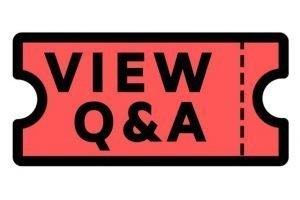