The lure of family mysteries lies at the heart of Still Life in Lodz, an emotionally riveting documentary that journeys to the historically tumultuous city of Lodz, Poland. Here, a surprise reunion with a painting that hung in the same apartment for 75 world-altering years becomes a probing investigation into the power of memory, art, time and resilience.

Film Society members receive $2 off the ticket price with a special promo code emailed to you. 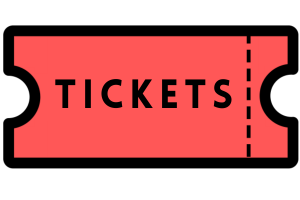 CLICK ON THE VIDEO BELOW TO VIEW FILM TRAILER

“The individual stories are powerful, as are the visual comparisons between present-day and historical locations. A few animated sequences effectively evoke the evanescence of memory.” –  Ben Kenigsberg, The New York Times

“Moving and evocative. It’s a remarkable story… the film often [reminds us] of the eternal value of mementos — and memories — passed down through the generations.” – Gary Goldstein, LA Times

“A poignant documentary suffused with both tragedy and hope.”– Sheldon Kirshner, The Times of Israel

“The documentary raises some provocative questions about the power of roots, special objects, the role of memory and how they inform each other. Original animation, archival footage, stills and drawings paint a vivid historical montage of Jewish life in Lodz, the evolution of Polish antisemitism, and the long shadow it casts.” – Simi Horwitz, The Forward