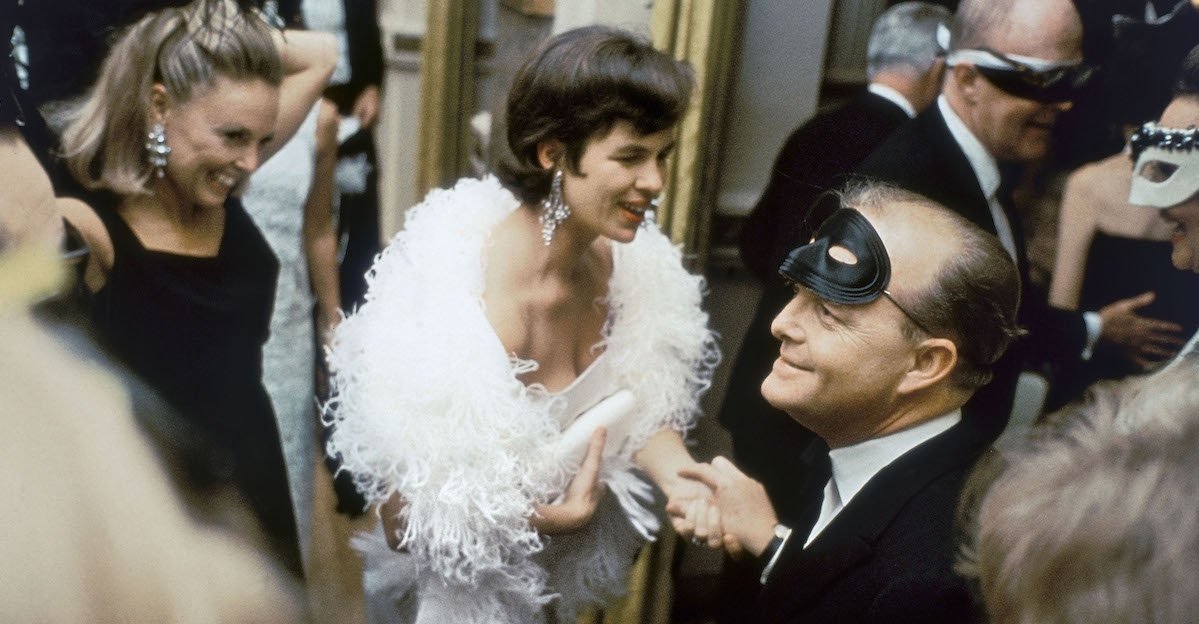 Answered Prayers was meant to be Truman Capote’s greatest masterpiece, an epic portrait of New York’s glittering jet-set society. Instead, it sparked the downfall of the iconic author of Breakfast at Tiffany’s and In Cold Blood. Through never-before-heard audio archives and interviews with Capote’s famous friends and infamous enemies, The Capote Tapes reveals the rise and fall of one of America’s most influential writers and public figures.

“A meticulous and lovingly assembled documentary that takes in Capote’s life and career, but with a special emphasis on the years after “In Cold Blood,” goes over a lot of terrain you already know, and pokes into a lot of corners you didn’t…” – Owen Gleiberman, Variety