The following post is written by featured artist, Luis “ZIMAD” Lamboy, who continues to be a great friend to the Gold Coast Arts Center Gallery. 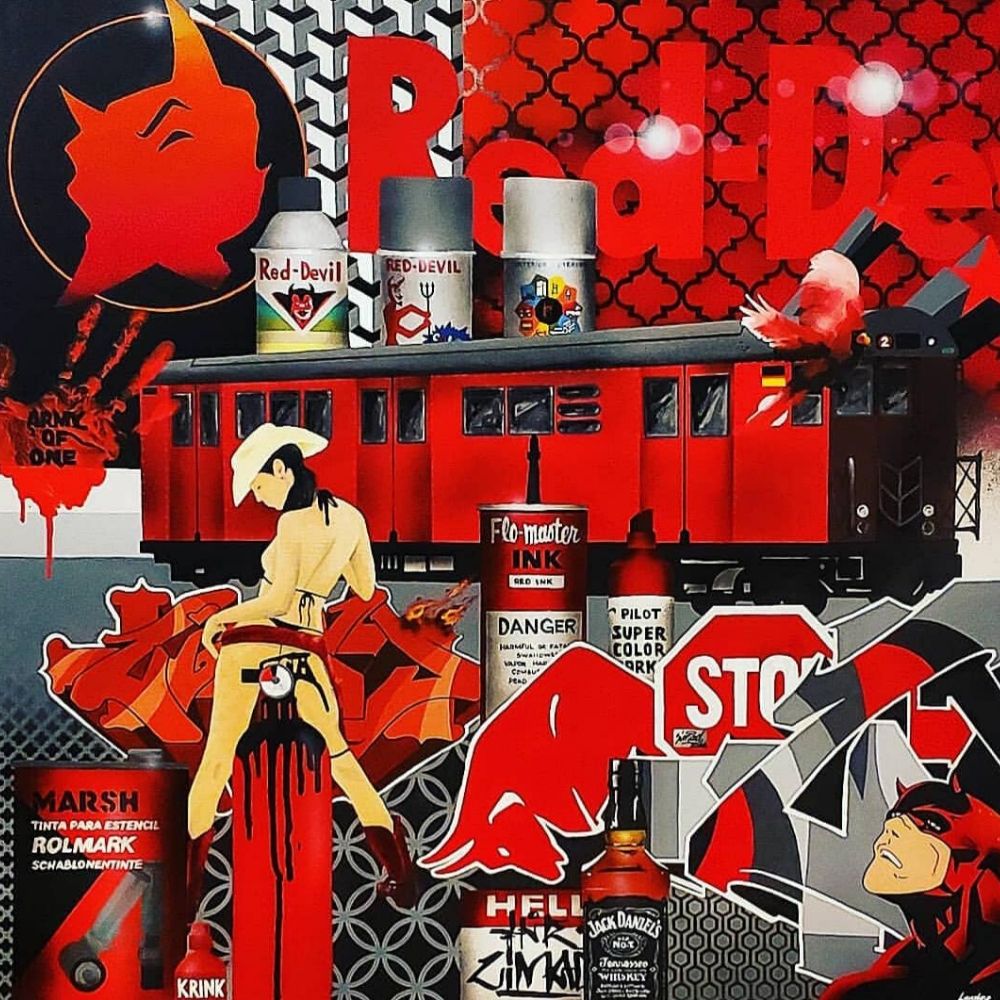 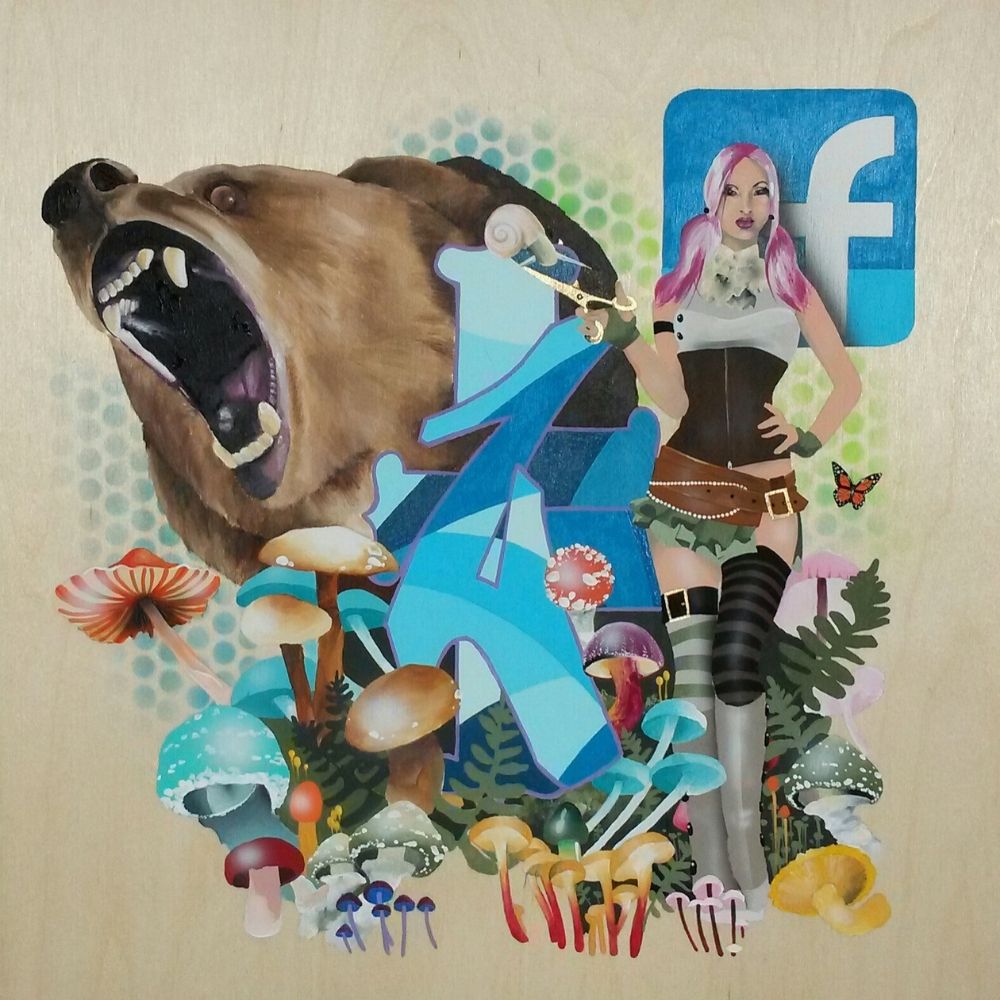 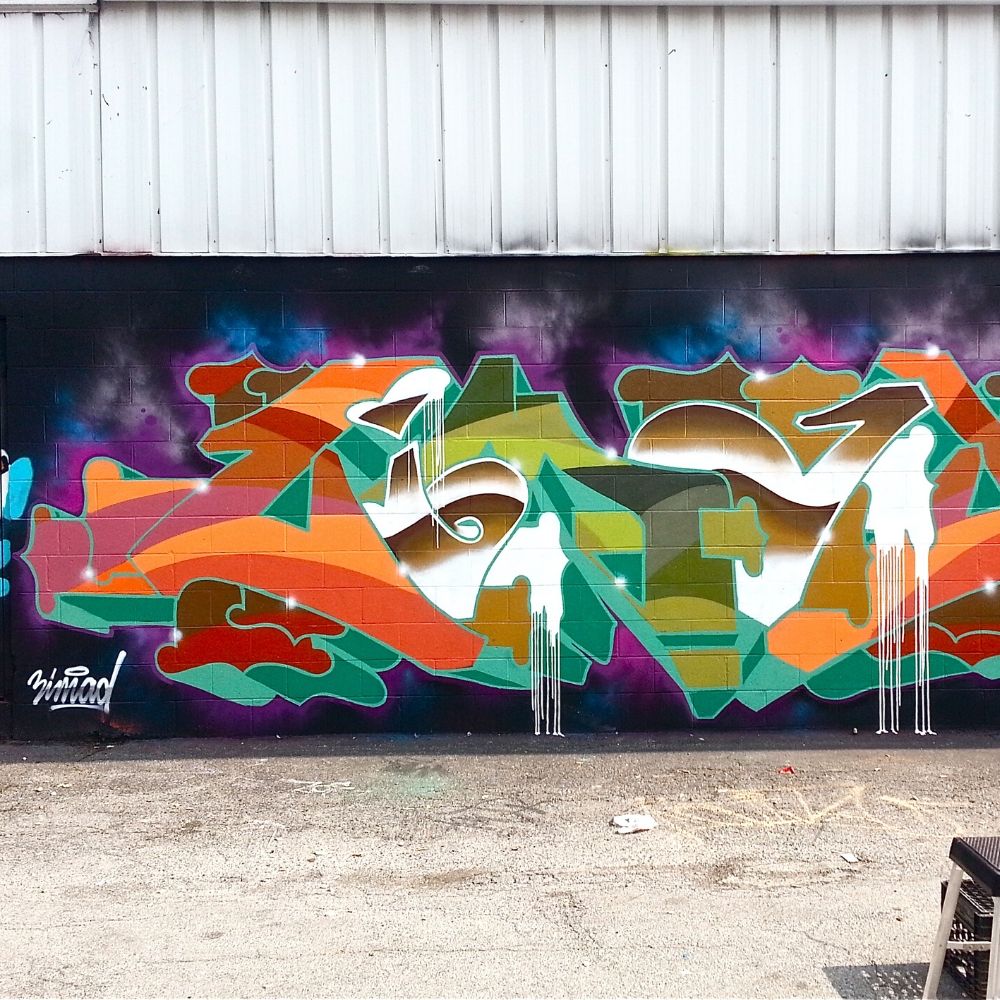 I began my career as an artist in the South Bronx where I was born and raised. My first endeavor in art came through graffiti on the streets and subways of New York City. My underground aerosol activities marked the beginnings of my prolific activities as an urban artist.
Like many of New York’s prominent graffiti artists of the 80’s, my first gallery show was at Fashion Moda in 1982, exhibiting my graffiti talents in the city that pioneered the underground art form. Soon after, my backdrop switched from the trains and streets to canvases.
With a degree in textile design from the Fashion Institute of Technology, I have designed clothing for singers such as Janet Jackson, Anita Baker, all the way to DJ Jazzy Jeff and the Fresh Prince, and a line of children’s clothing that was sold throughout the US. In 1987, I also worked on a variety of projects including the backdrop for Steam Pipe Alley and MTV.
I have completed numerous murals in Europe and the US, and have exhibited in Amsterdam and various American cities and at New York’s Rush Gallery for Bombay Sapphire in 2011. I was also commissioned to provide artwork for the high budget Hollywood film “Now You See Me.”

“ZIMAD” Video by the artist Koz of SILVERTUNA Studios.