Something Light-hearted and transporting 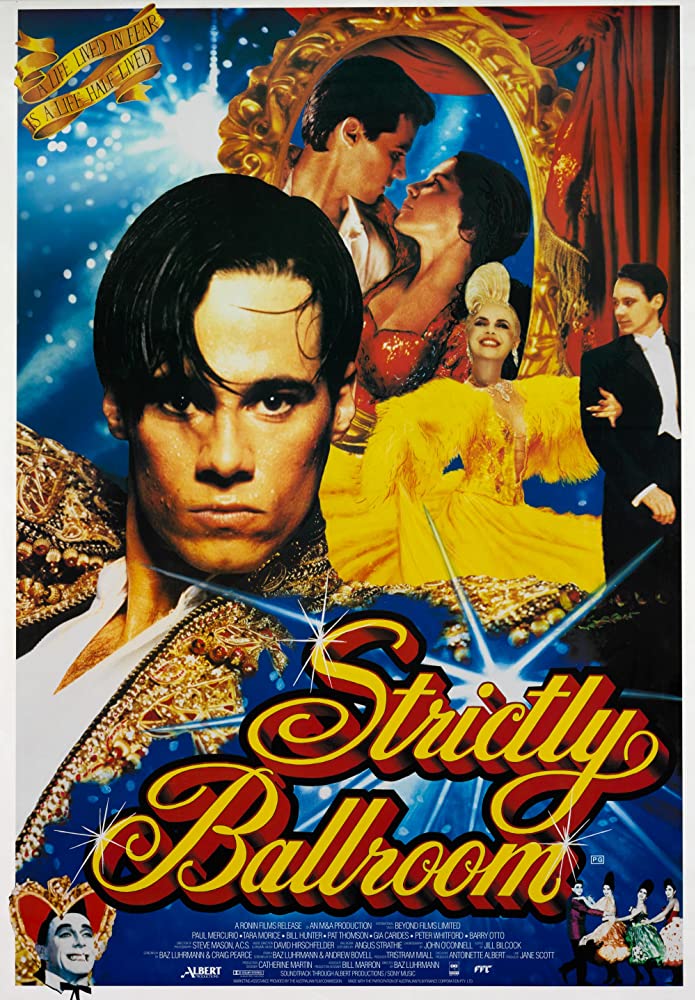 GCIFF Friend Baz Luhrmann’s first feature film is a joyful, stylish, energetic film filled with romance, music and dancing, so…a lot like his other films as well but when the ingredients work, they work. This more indie-inclined film proves that he doesn’t need the 100 million dollar budget to create the same sweeping effect though. 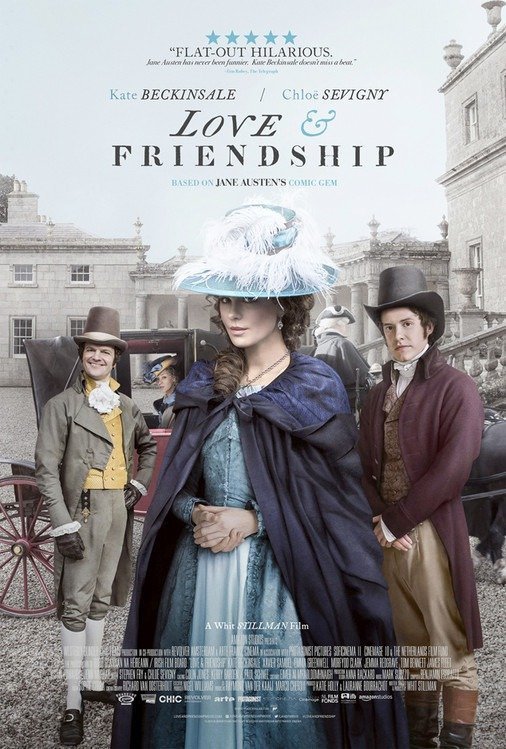 An under the radar 2016 period-comedy from Whit Stillman starring Kate Beckinsale and Chloe Sevigny. Stillman is known for his mastery of dialogue so he’s a perfect pairing for the film’s source material, Jane Austen’s novella, “Lady Susan.”

When You Need Someone Else’s Reality - Personal Docs 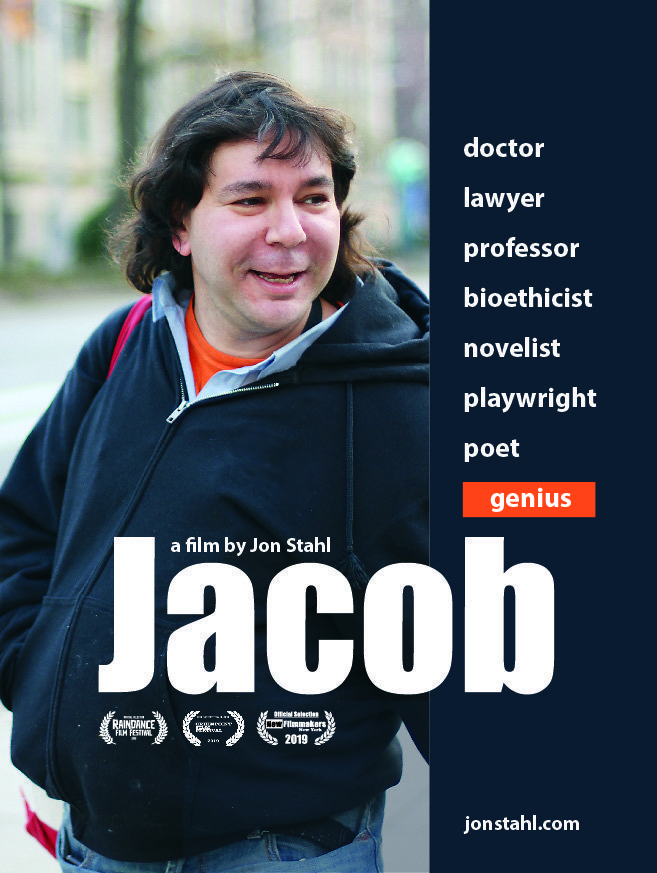 A fascinating 45 exploration of a man who has become a skilled doctor, lawyer, professor, writer, ethicist and even New York City tour guide. Beyond his accomplishments people are more inspired by his humility and humor. It’s clear that spending any amount of time with Jacob provides some inspiration. 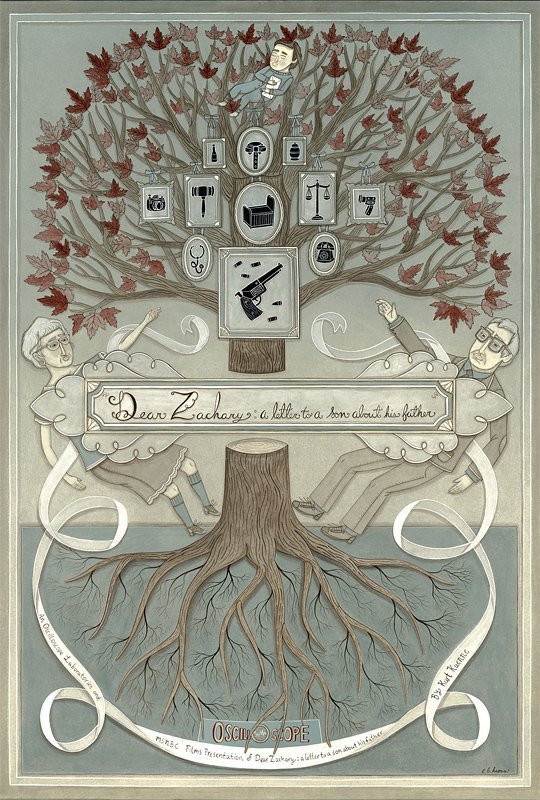 Dear Zachary: A Letter to a Son About His Father (Available on Amazon Prime)

A film that preceded the true crime craze but if it had premiered on Netflix last year would have been all people would be talking about. A portrait of personal heartbreak and human resilience done in a creative way that weaves together home video style and road trip style footage to make something undeniably cinematic. 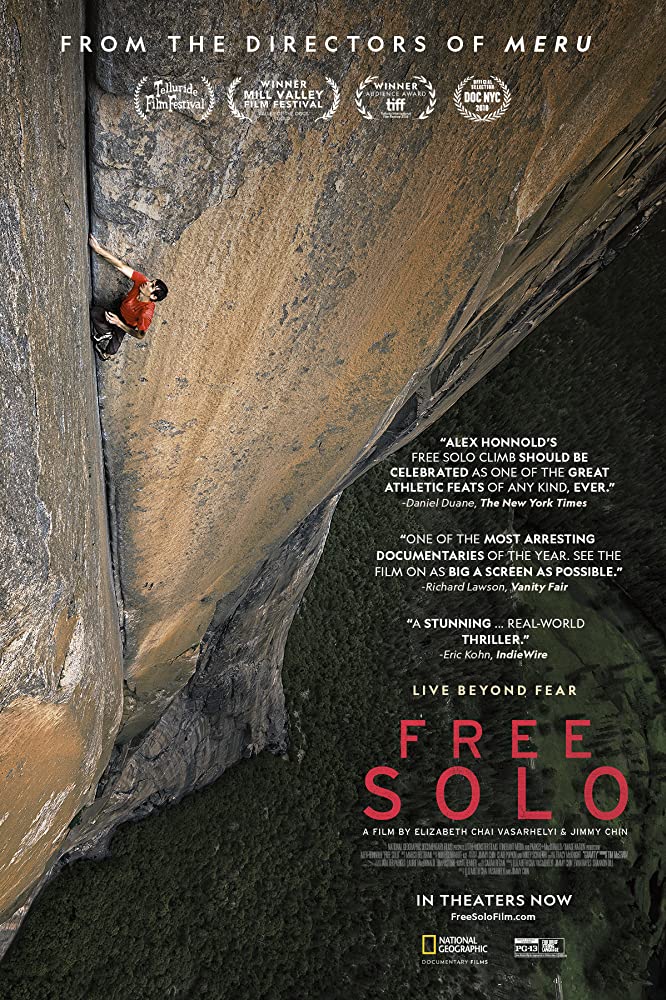 The 2018 Academy Award Winner for Best Documentary Feature is likely to be the most thrilling adventure you can take from your couch. The film’s subject, Alex Honnold attempts to become the first person to climb El Capitan and as the title suggests, all without ropes or safety lines. While the climb itself is worthy of a film alone, the film explores the personal complications his determination brings and the filmmaking ethics of documenting something so deadly. While Alex is on the edge of the cliff you’ll be on the edge of your seat.