DELICIOUS SATIRES FOR A RAINY AFTERNOON 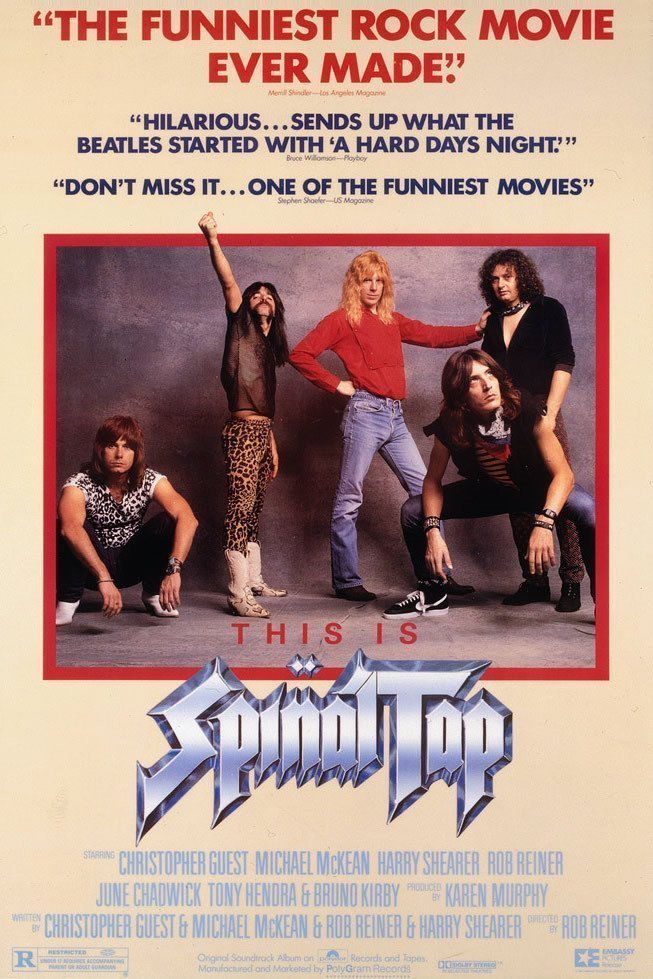 This is Spinal Tap (Available on Amazon Prime)

In 1982, the legendary English heavy metal band Spinal Tap attempt an American comeback tour accompanied by a fan who is also a film-maker. The resulting mockumentary, interspersed with powerful performances of Tap’s pivotal music and profound lyrics, candidly follows a rock group heading towards crisis, culminating in the infamous affair of the eighteen-inch-high Stonehenge stage prop. One of the funniest comedies ever made starring Christopher Guest. Rated R. 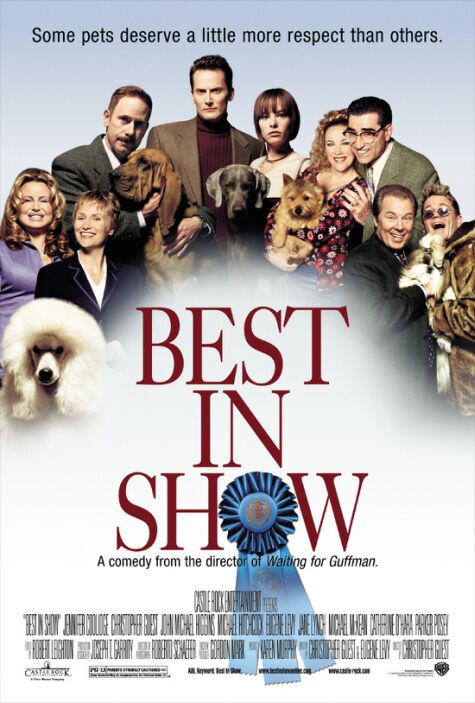 A “behind the scenes” look into the highly competitive and cut-throat world of dog-shows through the eyes of a group of ruthless dog owners (and handlers) of five show dogs head for the Mayflower Kennel Club Dog Show. A film crew interviews them as they prepare for the trip, arrive at Philly’s Taft Hotel, and compete. Rated PG-13.

THE GENIUS OF PETER SELLERS 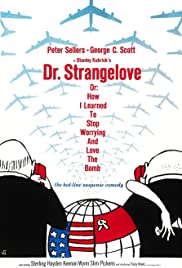 Dr. Strangelove or: How I learned to Stop Worrying and Love the Bomb (Available on Amazon Prime) 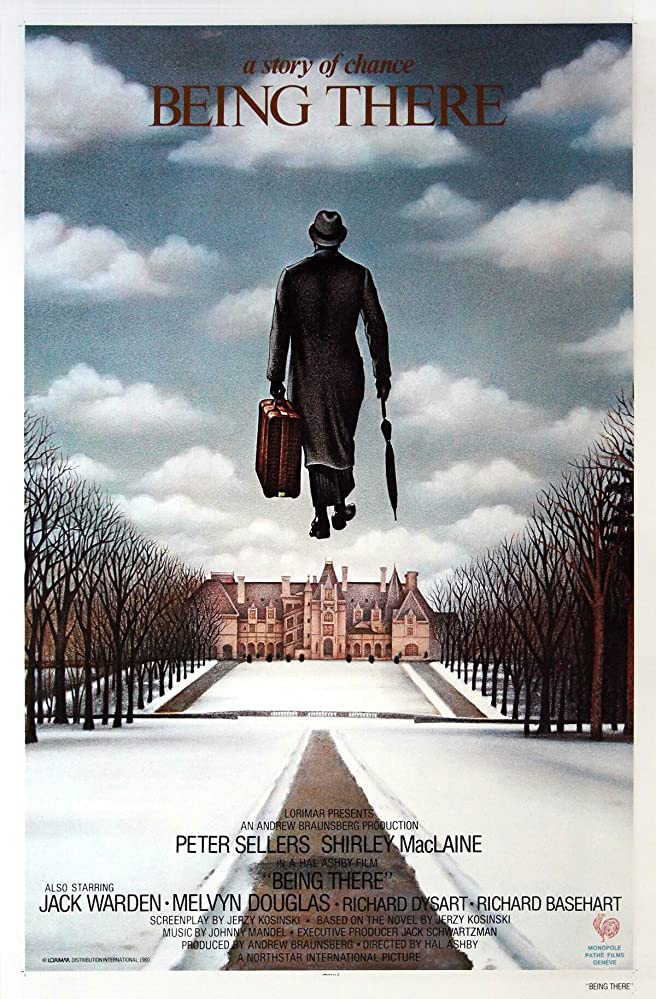 Being There (Available on Amazon Prime)

Simple-minded gardener Chance has spent all his life in the Washington D.C. home of an old man. When the man dies, Chance is put out on the street with no knowledge of the world except what he has learned from television. After a run-in with a limousine, he ends up a guest of Eve and her husband Ben, an influential but sickly businessman. Now called Chauncey Gardner, Chance becomes friend and confidante to Ben, and an unlikely political insider. Rated PG. 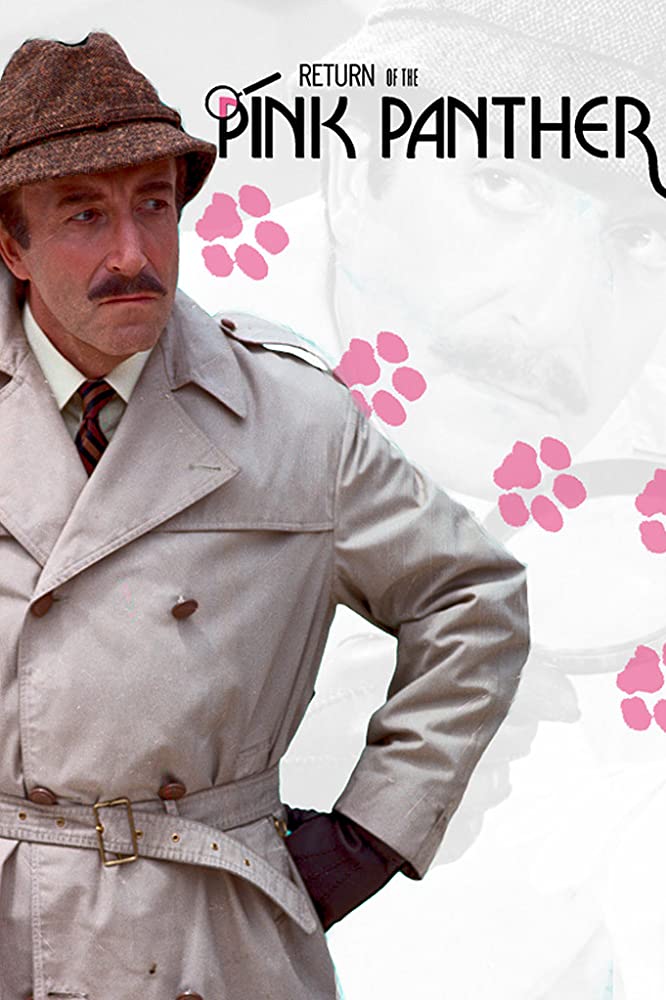 The Return of the Pink Panther (Available on Amazon Prime)

Sellers really brings his best game to this, embellishing Clouseau with even more verbal confusions than before and adding moments of divine comedy, whether harassing a blind street musician while a robbery is taking place behind him or fending off attacks from his manservant Cato. The supporting cast, including Christopher Plummer, adds to the fun, but the real jewel is a hilarious performance from Herbert Lom as Clouseau’s perpetually hysterical boss beset by misfiring revolvers and exploding cigars. Rated G.