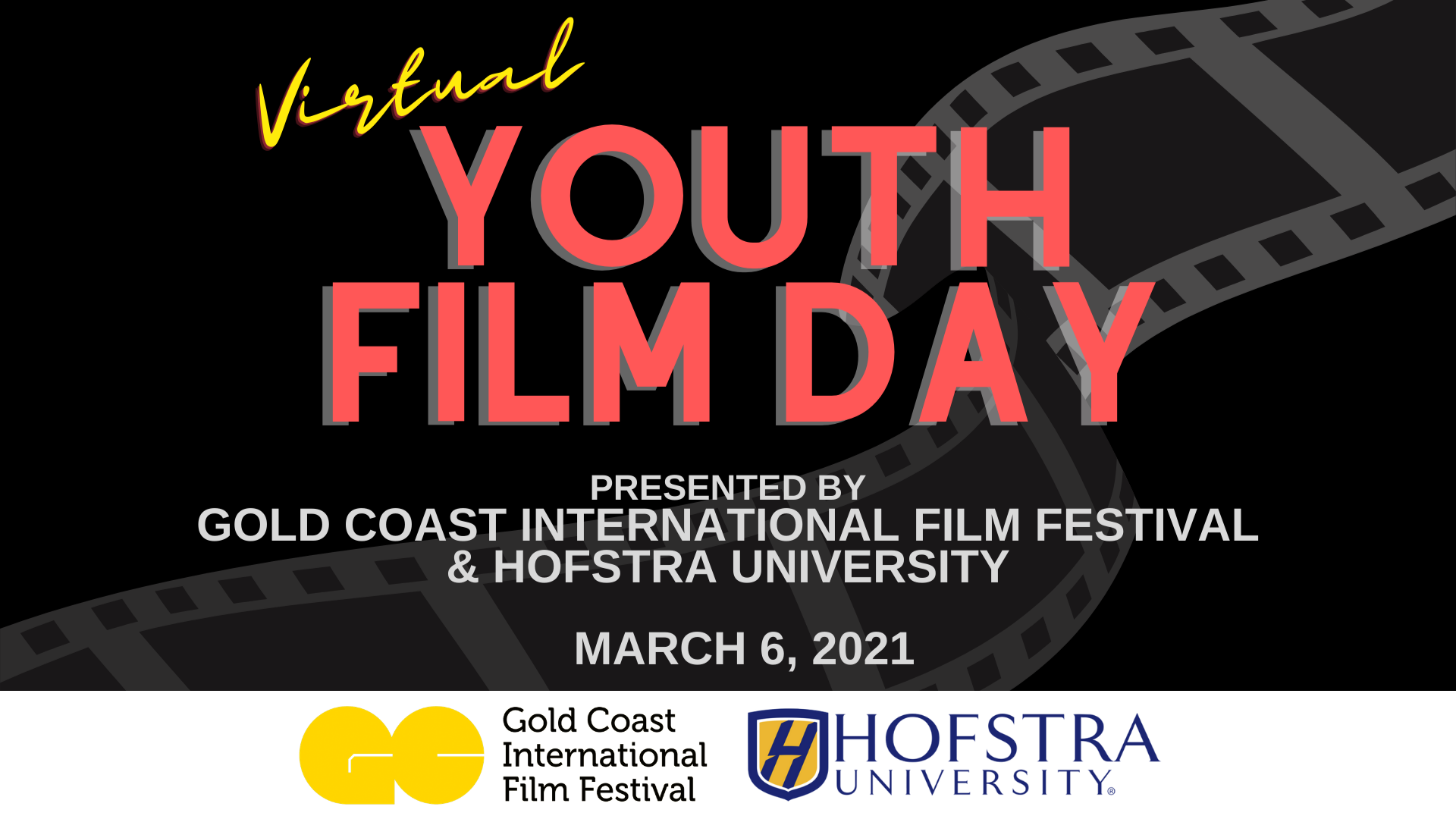 David & Francisco Salazar are award-winning filmmakers and media creators whose first film Nowhere was hailed by Rolling Stone as “One of the Best Colombian Films of the Year.” The film won Best First Film at the Festival Villa del Cine and Best Feature Film at the OMovies Film Festival. It was also a selection of the OUTshine Film Festival, ImageNation Film Festival, and the Image Out Film Festival, among others. The Salazar Brothers have also directed a number of short films including “Adrift,” “Bullied,” “Reverie,” “Messenger,” and “Conciliation.” All of their films have been showcased at regional film festivals all over the United States and Adrift and Reverie were distributed by ShortsTV.  In addition to their film work, they have collaborated with a number of international companies including BMW, Dallas Opera, the New York Opera Fest 2018, and Lenny’s Studio. They are also the founders of the OperaWire, an opera magazine which Forbes Magazine Called a “Leading Industry” publication.

Kieran Valla is a graduate of Hofstra University’s television and film program and The American Film Institute’s directing program. His debut feature DELINQUENT won the grand prize at the Brooklyn Film Festival. In television, Kieran has written and directed pilots for Comedy Central and at TBS. Kieran is currently finishing production on an animated horror/comedy pilot for FX Networks. 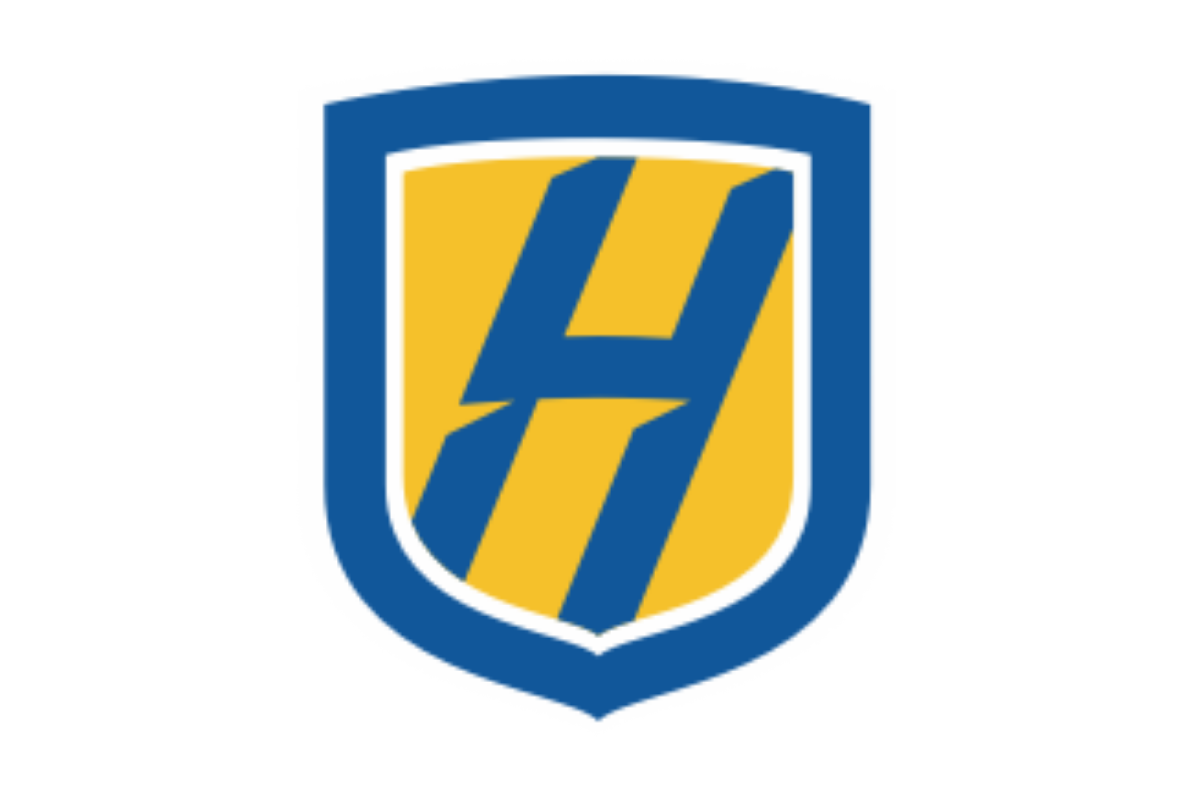 Check out Our Viewbook

Find out more about our programs 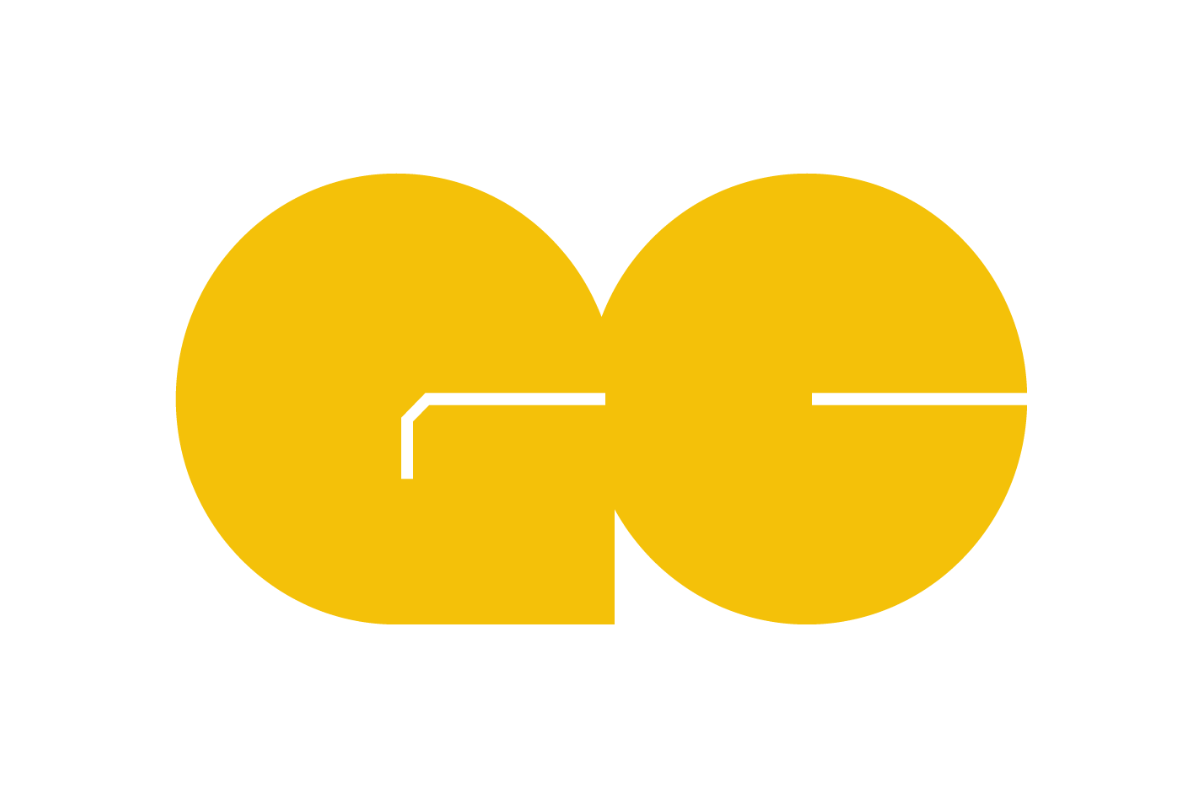 Find out more about all the great classes, films and programs at Gold Coast Arts